REMINDER - animal excrement is unsanitary and a nuisance. Please pick up after your dog and please try to have them urinate at home before the walking adventure so they will only have a little drop for that tempting mail box.
The Common Areas in the Forest still require that you pick up your critter's droppings - no one else will do it for you!
IMPORTANT SAFETY WARNING - Today a resident of Herons Forest was accosted and threatened by a man who frequently walks along GBH between Blue Angel and the Perdido Key kids park. He is known to police and has a history of being a serious nuisance. Please be aware and do not hesitate to call the police (911) if this person approaches you. Be safe. Sent from Joe Dillard, President HFPOA

As we recall the wanton destruction and massacre of nearly 3,000 of our fellow citizens and the extraordinary acts of heroism a decade ago, let us not lose sight of what has transpired in the intervening years.

We must be mindful of the subsequent deaths of more than 6,000 soldiers, 2,300 contractors and hundreds of thousands of Afghan and Iraqi soldiers, policemen and civilians. 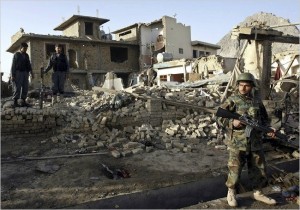 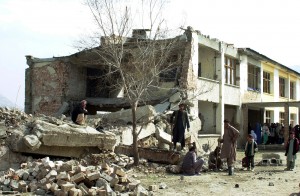 These scenes of destruction are repeated thousands of times along with the decimation of the countries’ infrastructure.

If you include both the next decade’s interest payments on the debt-financed wars and future veterans’ benefits, the total cost of the wars in Iraq and Afghanistan is now estimated to reach more than $5 trillion. (emphasis added)

The human and emotional costs of 9/11 can never be measured. What price does one put on the nearly 3,000 innocent lives lost, or the hundreds of thousands of soldiers, contractors and civilians who died or were maimed during a decade of war triggered by the suicidal assaults by 19 Al-Qaeda terrorists, who bore nothing more deadly than box cutters?

Living the history, as we all have, I’m left with this one thought…